The store will not work correctly in the case when cookies are disabled.

CalCon Industrial Supply came into existence in 1959 by Walter and Leanelda Mosak. It began with no stock on hand in a small office in Whiting, Indiana. Within 10 months the company was relocated to a larger location in the same town.

After several years of steady growth, CalCon Industrial Supply was incorporated on April 14, 1966. On February 13, 1970, a fire gutted the entire building forcing the move to a location at 2120 E. Columbus Drive, East Chicago, IN.

In 1974 Walter and Leanelda's sons, Thomas and Mark, became shareholders in the corporation, thus introducing the second generation of family to the company. CalCon Industrial Supply remains a small, family owned and operated corporation.

Now in the third generation of the family, Thomas and Eric continue to offer the same efficient and reliable customer service that the Mosak family has prided themselves in for over 50 years. We've recently moved to our present location at 7935 Nevada Ave., Hammond, IN 46323. 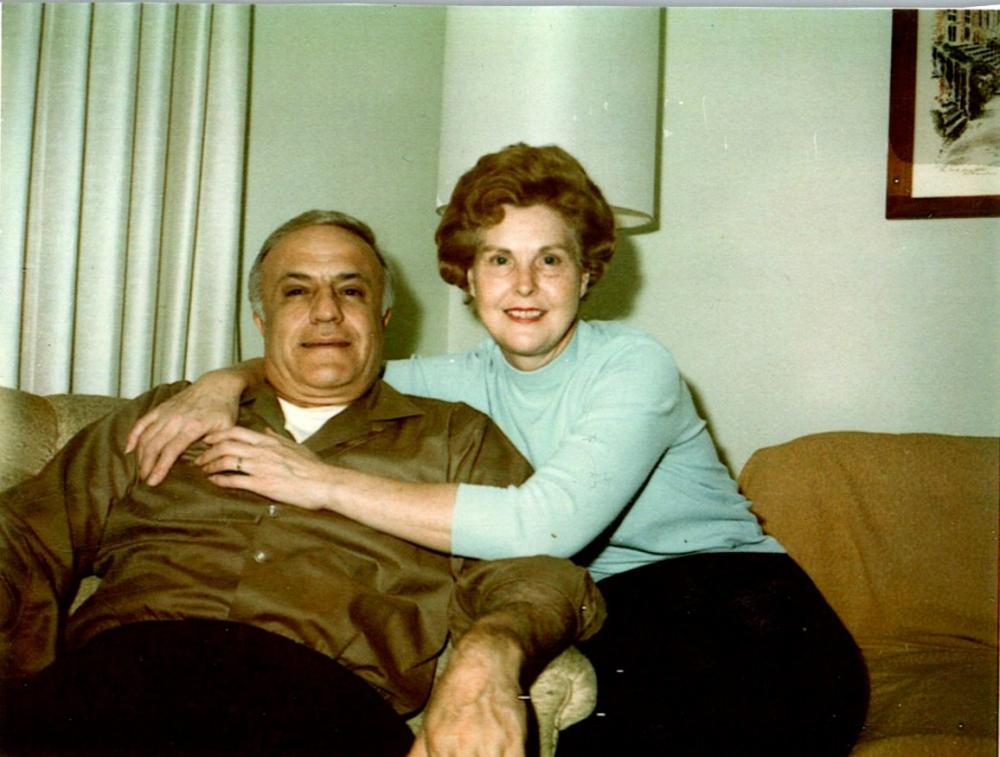 CalCon Industrial Supply is a family owned business that was founded in 1959 by the Mosak family. For over 60 years, we have prided ourselves on providing efficient and reliable industrial supplies, parts & service to our customers throughout Northwest Indiana & Chicagoland. 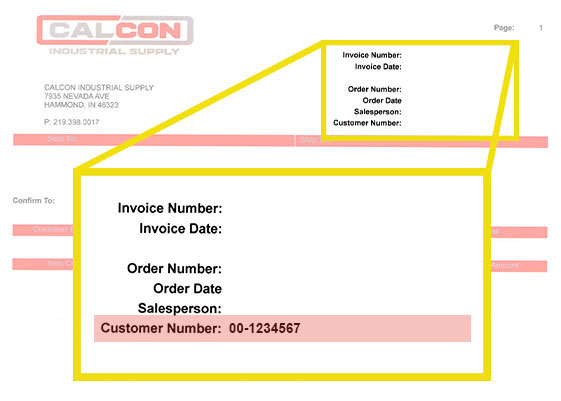 Your Customer Number is located in the upper right corner of your Invoice or Packing List.

If you do not have access to your customer number, please Call 219-398-0017 or Email Us for further assistance.